With the onset of cooler, damp weather of late summer/early fall brings the possibility of a troublesome paint problem called Epoxy Blush. Here's what Epoxy Blush is with some tips of how to prevent it.


Amine-cured epoxy formulations are widely used in ambient temperature cured coatings, like Mil-PRF-22750. If amine-cured epoxy resins polymerize during conditions of cool ambient temperatures or high humidity, i.e. condensation on the coating, they may develop an amine blush, also called epoxy blush. The amine at the coating surface develops as an oily, waxy or milky film, sometimes amber to clear in color.
The amine component reacts with moisture and atmospheric carbon dioxide to form ammonium bicarbonate and/or ammonium carbamate. This may or may not be visible on the coating's surface but can interfere with adhesion if over-coated. Contractors and inspectors should be alert to this phenomena and test suspect surfaces.
These amine compounds are often hygroscopic and very efficient scavengers of carbon dioxide from the air, even though carbon dioxide is generally present in low concentrations in outdoor environments. In indoor environments with human activity carbon dioxide may be increased 2-3 times. In the presence of gas burning motors (fork lifts, tow motors) and salamanders etc., the carbon dioxide would be even greater. These sources of heat may also produce copious quantities of water vapor resulting is exacerbated blushing problems.
If amine blush/epoxy blush is detected it should be removed. Thorough washing of the surface with water and detergent (contact coating manufacturer) is recommended followed by retesting to ensure complete removal. Recoating is sometimes necessary.

Call me @ 609-636-5858 if you need more information on this problem or how to fix it.  And visit our website, www.aerocoat.com , View our Newsletters, to review our other Knowledge Base articles. 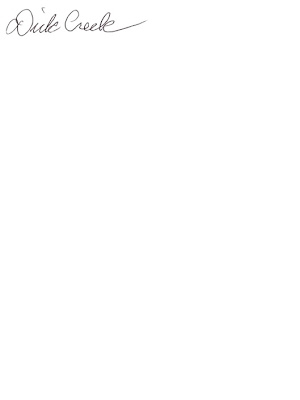 Here it is, our new bulk storage warehouse that we will use expresssly for bulk shipping.  The additional space and specialized racking will allow us to add more than 100 pallets of paint and thinners to our inventory. This additional capacity will make it even easier for us to meet our same day shipping guarantee, which simply stated is, "if it's in-stock and we receive your order before 2 PM, we will ship your order on the same day." 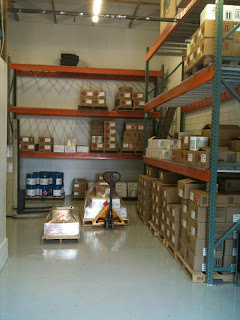 AeroCoat Source, LLC.
We are the "Helpful Experts" of the Aerospace Coatings industry. With over 35 years experience in working with the top aerospace and mil-spec companies we know what to stock and where to find the hard-to-get items. Our phones are always on to answer technical questions and sourcing-related questions.